Or, if you've already listened to the show, scroll down for more info and links . . .
DEATH IN PRINT
Dying: A memoir 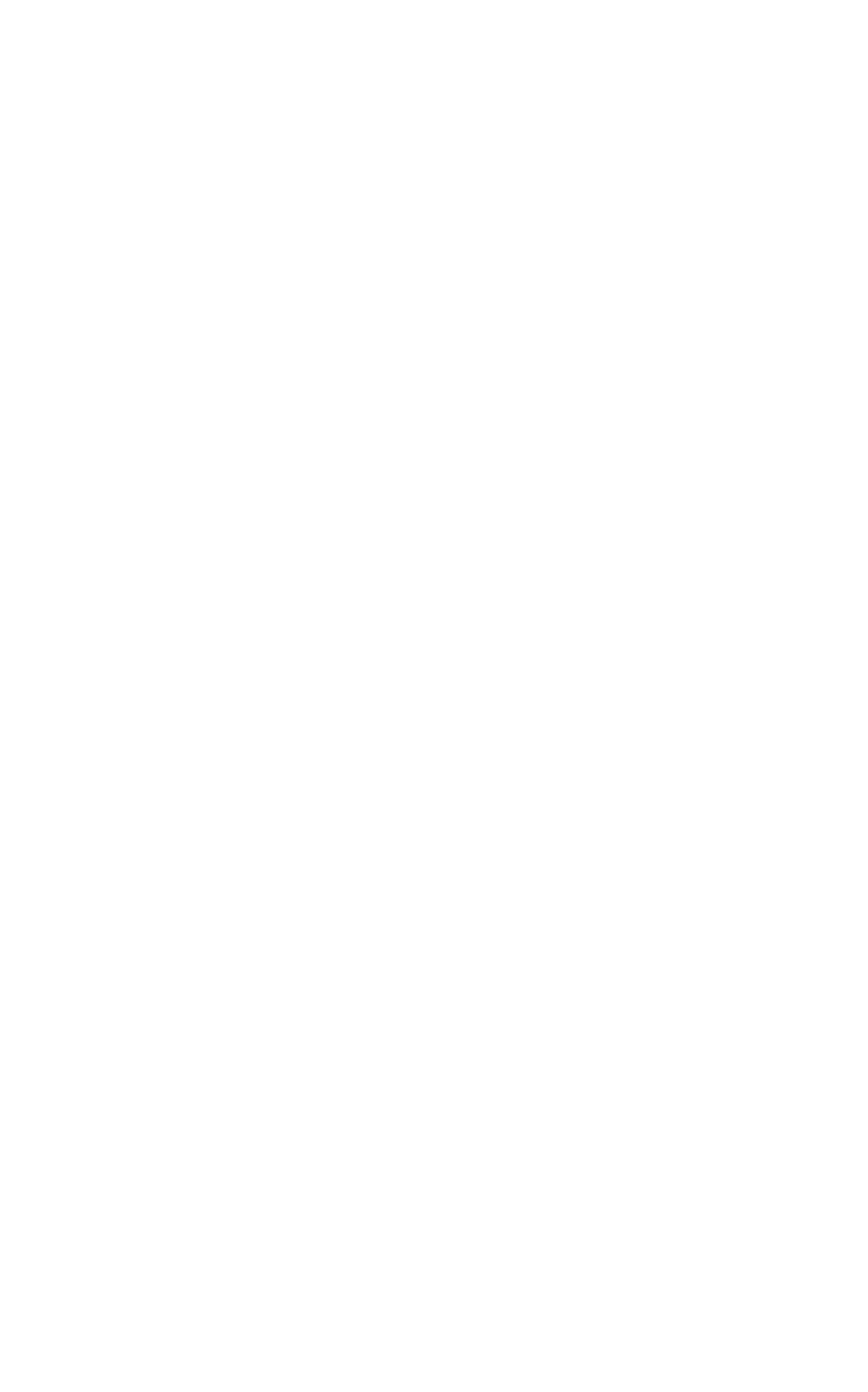 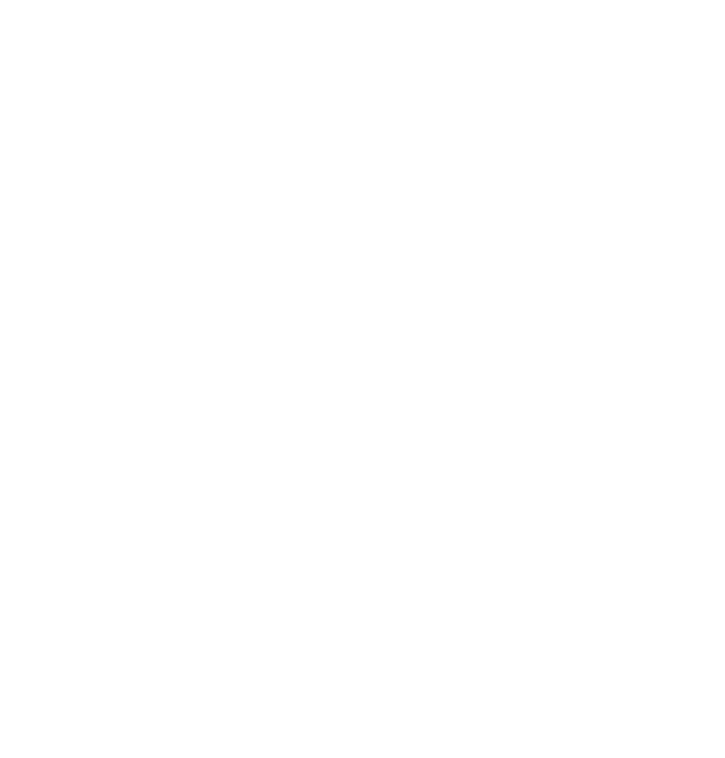 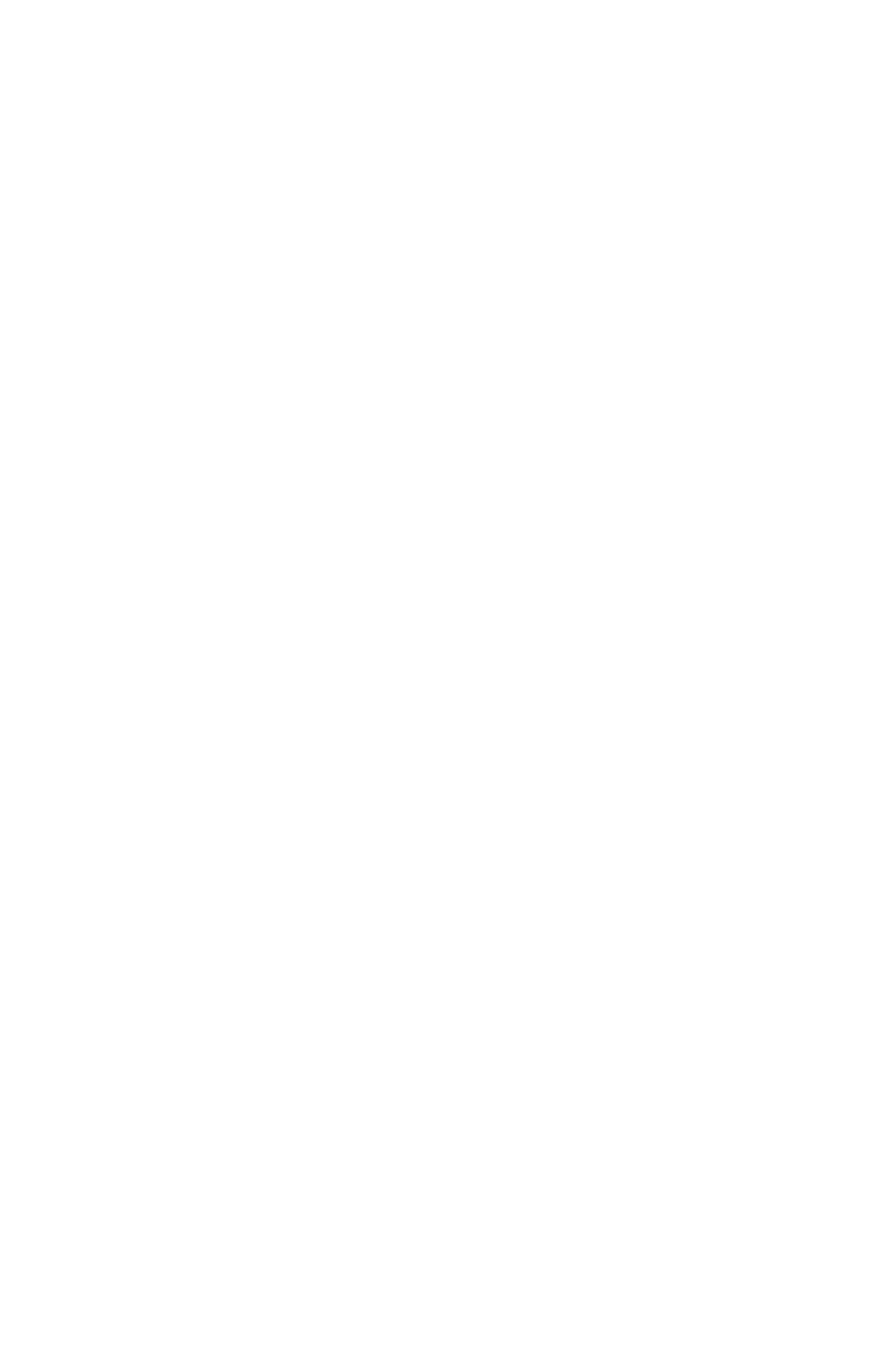 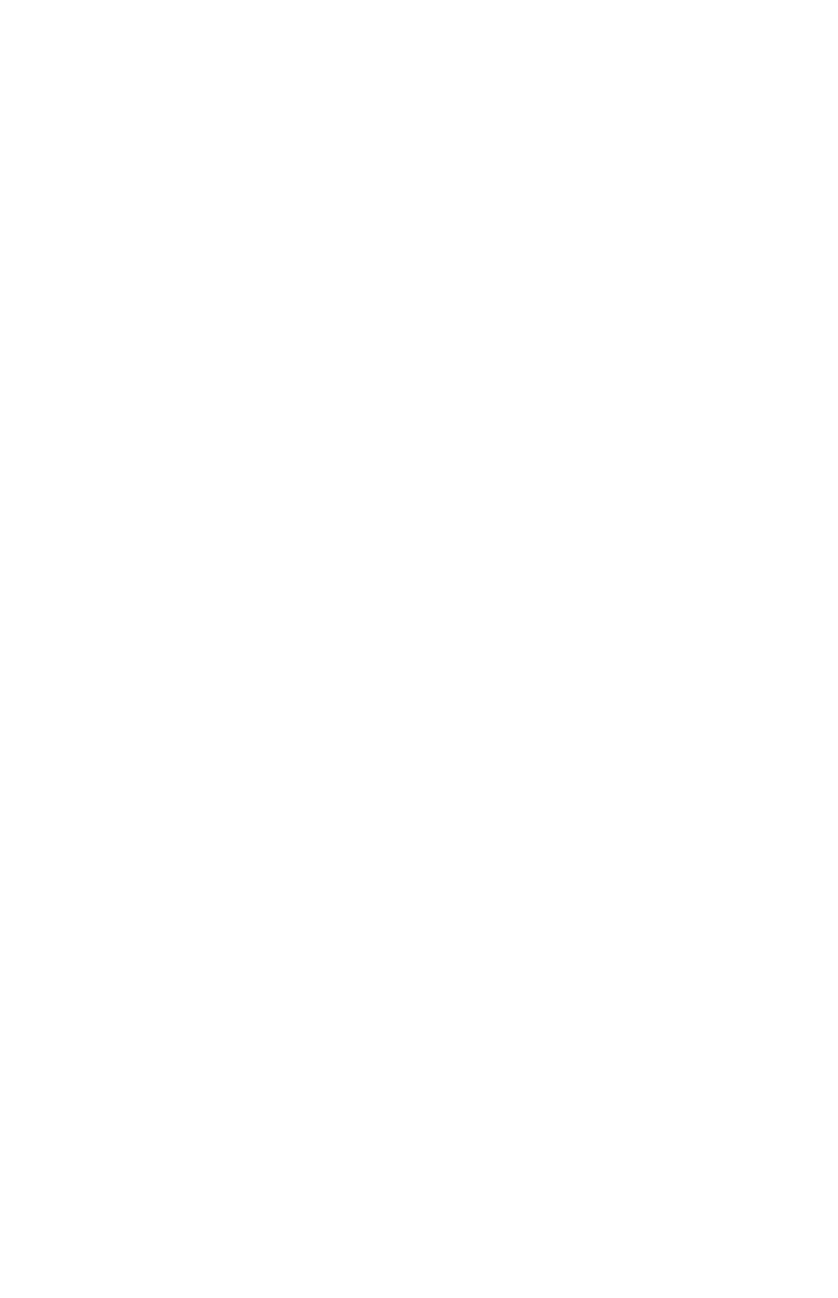 Australian writer Cory Taylor wrote Dying: A memoir in only three weeks. It was published in May 2016 and she died the following month. The culture in which Cory was raised and died - white, middle class-ish Australia - is my culture. It’s different to the culture in which I am now immersed here in Aotearoa New Zealand, which seems much more open and accepting of death – and family-based rituals around dying, particularly in Māori communities.

When I read this from Taylor, I remember how much we need to change in Australia:

Things are not as they should be. For so many of us, death has become the unmentionable thing, a monstrous silence. But this is no help to the dying, who are probably lonelier now that they’ve ever been.

The structure of the book is quite unusual for a memoir – it works in reverse, beginning with Taylor’s thoughts on her imminent death and her wish that assisted dying was legal in Australia, then moves to the describe the difficult relationship she had with her both of her parents, particularly as they aged and then died, and then concludes with reflections on her younger years.

One of the final scenes in the book depicts Cory’s failed attempts at pony club. She writes:

If I tell these little histories now, it is because they conjure a feeling of what it was like to be me back then, the same but different, the body still growing up and out into the world instead of contracting and retreating from it. It’s often said that life is short. But life is also simultaneous, all of our experiences existing in time together, in the flesh. For what are we, if not a body taking a mind for a walk, just to see what’s there? And, in the end, where do we get to, if not back to a beginning that we’ve never really left behind?

If I feel the need to relive the journey it is all there, written in runes on my body. Even my cells remember it, all that sunshine I bathed in as a child, too much as it turned out. In my beginning is my end.

This is perhaps a comment on the structure of her memoir as much as it is on her life.

The natural death care movement is now almost 20 years old and over the past decade in particular the death positivity moment has started to make inroads into new communities. The fact that hundreds and hundreds of people have now completed the Natural Death Care Centre’s Deathwalker Training with Zenith Virago has been one of the factors.

Sadly, six years ago, Cory did not have this kind of support. You get the feeling she felt very lonely in the last few weeks of her life.

She says “None of my doctors ever raised the subject of death with me, a fact I still find mystifying.”

But it’s even more heart-breaking when she writes, “We have lost our common rituals and our common language for dying and must either improvise or fall back on traditions about which we feel deeply ambivalent.”

She concludes, “For us it seems that dying exposes the limitations of secularism like nothing else.”

That’s why the deathwalker and death positive movements are so important. We are creating a new language and new rituals to support ourselves, our whānau or families and our communities as we all walk towards our own deaths.

Dying: A memoir was published by Text Publishing in Australia and New Zealand, by Tin House Books in the United States and by Canongate in United Kingdom.
FOR MORE INFORMATION ABOUT DYING: A MEMOIR 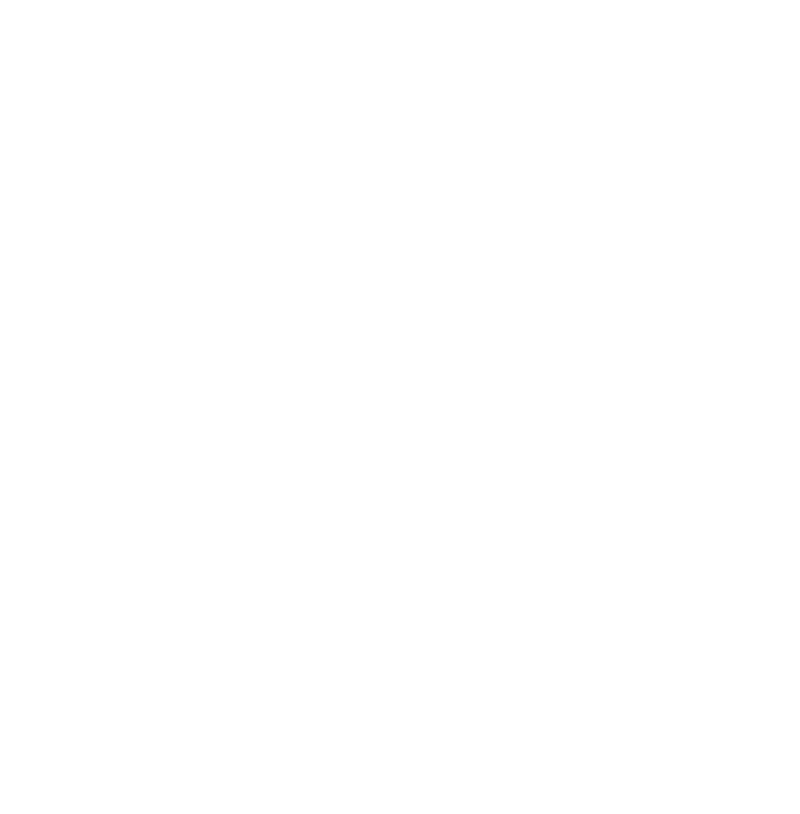 Claire Turnham is internationally recognised as a leading Home Death Care Practitioner, Educator and Advisor. Since setting up her Only With Love – or OWL – practice in the UK in 2014 Claire has presented regularly at international conferences and been invited to teach gentle care of the body in hospices and communities around the world.

Claire is a founder member of the Home Funeral Network in the UK and AHFA, the newly formed Australian Home Funeral Alliance. Within Aotearoa New Zealand, she is currently consulting with regional communities, co-ordinating a national compassionate communities collective and co-developing training for the use of Manaaki Mats in homes and hospitals for use in stillbirth and beyond.

Claire feels intuitively that death and dying still belong with families, and is passionate about sharing her skills, knowledge and experiences to help others.

More recently Claire has been honoured by Amnesty International for her campaigning and advocacy work and awarded an MBE for her services to Consumer Rights. She now has her sights set on monopoly control of the funeral industry.

Claire nominated 'Hine E Hine' by Hayley Westenra as a song she would like played at her funeral or wake. Listen to the song in our 'Farewell songs' playlist.
Watch Claire Turnham
FOR MORE INFORMATION ABOUT CLAIRE TURNHAM AND OWL

DEATH ON SCREEN
Death is not an endpoint
Since this episode is focused on the months, weeks and days before – and after – someone dies, I'm sharing a short video on YouTube called 'Death is not the endpoint'.

As Zenith Virago, the founder of the Natural Death Care Centre, says most people agree that when people die, something leaves the body.

This video features Zach Bush MD who is a physician specialising in internal medicine, endocrinology and hospice care. He’s talking to Rich Roll on his popular podcast series, which has been running since 2013. He’s released more than 700 episodes. This interview is from episode #414.
Watch Death is not the endpoint
FOR MORE INFORMATION ABOUT GREEN RENAISSANCE